Over the past decade, Valle de Guadalupe has emerged as a popular vacation destination for wine lovers.

Just south of San Diego and located in the heart of Baja California, Valle de Guadalupe isn’t quite a household name just yet. But those who enjoy their vino have likely heard of the infamous destination’s delicious wines and peaceful setting. In recent years, it’s rightfully earned a reputation as Mexico’s Napa Valley.

With more than 200 wineries, scores of award-winning restaurants and food trucks, and breathtaking landscapes and gorgeous mountain views, Valle de Guadalupe makes for a great excursion.

While many travel to the area to enjoy the wine and food, it also has a rich history. As you plan your next visit, discover a bit about its storied past.

In 1834, the Valle de Guadalupe was settled by a Dominican priest and missionary, Felix Caballero, who came to Mexico from Spain. There he founded the mission Nuestra Señora de Guadalupe.

It was also the last mission established in the Californias after Mexico defeated Spain to win its independence in 1821.

After the war, all Spanish missions were to be turned over to the Mexican people or sold. Sparsely populated, Baja California had its own set of rules, though, which is how Nuestra Señora de Guadalupe came to exist.

Caballero made a special agreement with the fledgling Mexican government. He could run the mission for the span of his life. After his death, nobody would be appointed to take over the community, and the land would be given back to Mexico.

He built the mission on land originally inhabited by natives. It was a fertile area, excellent for raising cattle and growing crops.

He had two irrigation canals on both banks of the river valley and used the rich soil to grow fruits such as grapes, pears, and apricots, as well as grains.

The mission was short-lived, though.

Initially, he was embraced by the local native population and they enjoyed a good relationship. But their relationship eventually soured.

Caballero earned a reputation for mistreating the natives by enslaving and proselytizing to them.

One by one, the local tribes joined forces, attacking the mission. Eventually, he could no longer withstand the attacks. Frightened, he abandoned Nuestra Señora de Guadalupe in 1840 and died shortly thereafter.

Eventually, though, it was sold to the Molokans. This colonist sect, which split from the Russian Orthodox Church, fled to the area during Russia’s war with Japan. They were pacifists who opposed the war and were escaping religious persecution back home.

The Russian settlers built a town and were also the first to establish vineyards in the region.

At first, the grapes they grew were used to make brandy. It wasn’t long before they were making wines, though.

By the 1920s, many of the Russians had left and Mexican farmers began to move into the area. Even today the Eastern Europeans’ influence can be felt in the region.

In the 1990s, winemakers in the region began formally marketing the Valle de Guadalupe as a destination. This is when they banded together to organize the annual Grape Harvest Fiestas in the town of Ensenada every August. 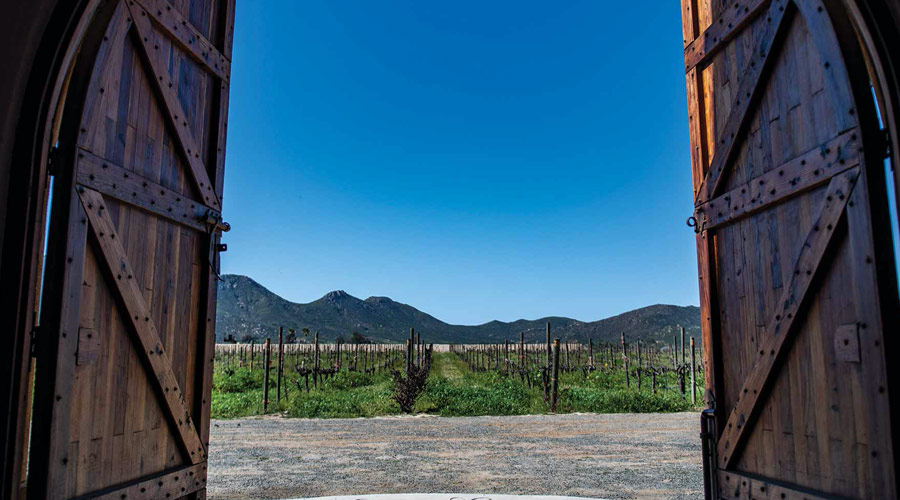 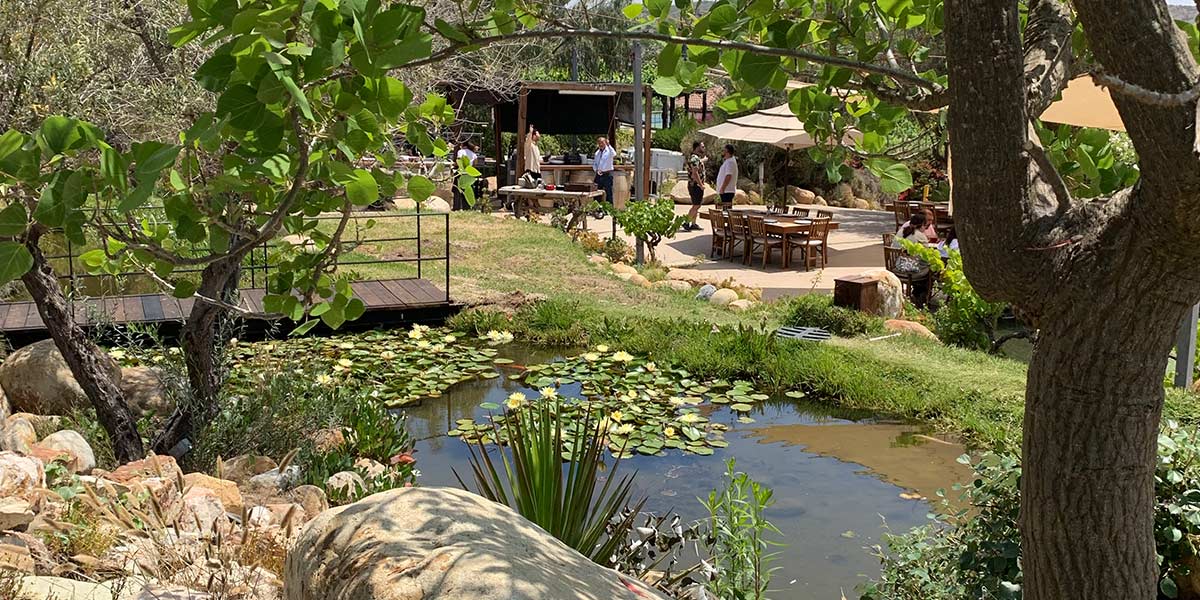 The region’s popularity has grown significantly since then. It’s really come into its own as a wine tourism hotspot in the last 10 years.

With its proximity to San Diego, its an easy weekend jaunt for Southern Californians looking for a fun, affordable getaway. Increasingly, though, visitors from other parts of the United States and Mexico have discovered the region’s excellent wines.

Where to Wine Taste

There are hundreds of wineries to visit for tastings and tours, which can get overwhelming for first-time visitors. Here are a few stops you don’t want to miss. 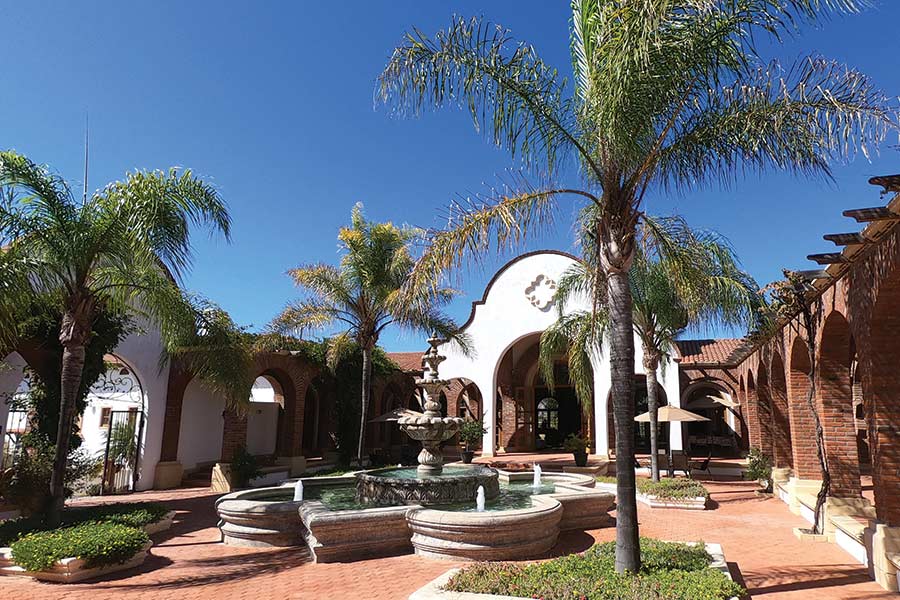 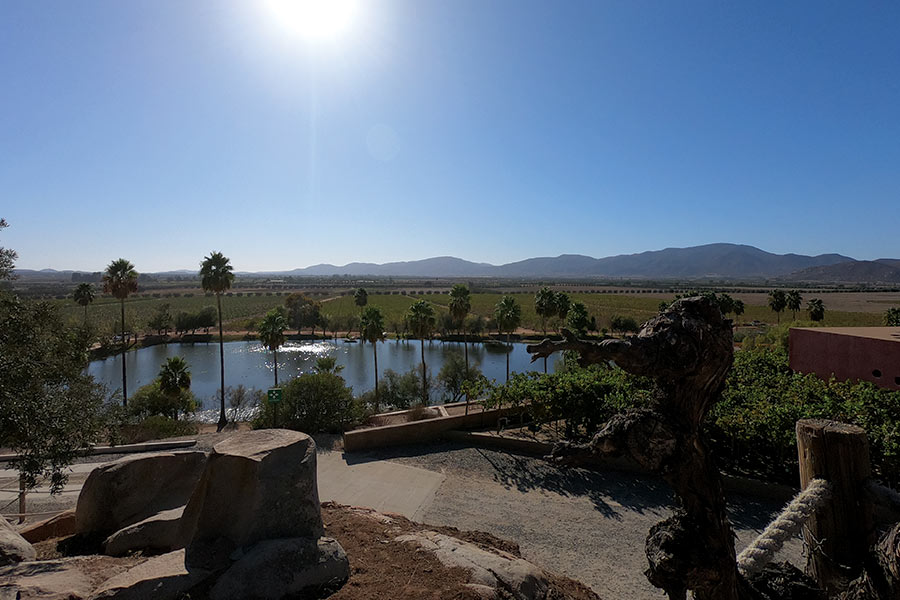 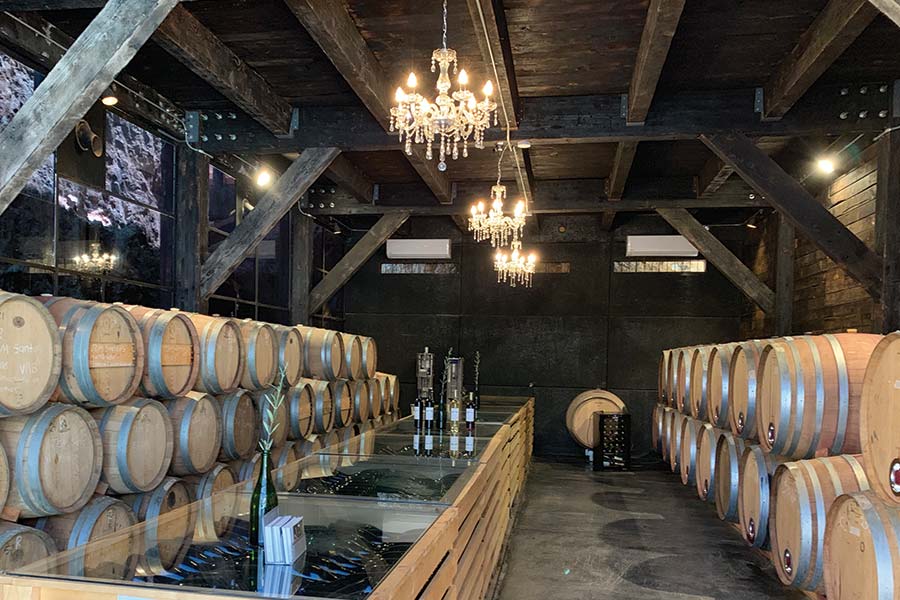 Adobe Guadalupe boasts a gorgeous, hacienda-style vineyard with lots of cozy corners and seating areas to enjoy their premium wines.

Monte Xanic enjoys a reputation as the country’s first boutique winery. It’s also racked up a ton of awards from the wine community – more than 250 honors – so add this one to your must-visit list.

The eco-friendly Vena Cava uses all recycled and reclaimed materials and has a hip, artsy vibe. Meanwhile, the family-run Lechuza offers visitors an intimate experience, and Decantos boasts a combination of tradition and modern wine-making, using both raw materials and gravity for their wine’s decantation process.

Meanwhile, the region is also a foodie’s dream. There’s something for every dining experience you might be seeking: fun food trucks, farm-to-table cooking, upscale cuisine. And it all pairs well, naturally, with a glass of local wine. 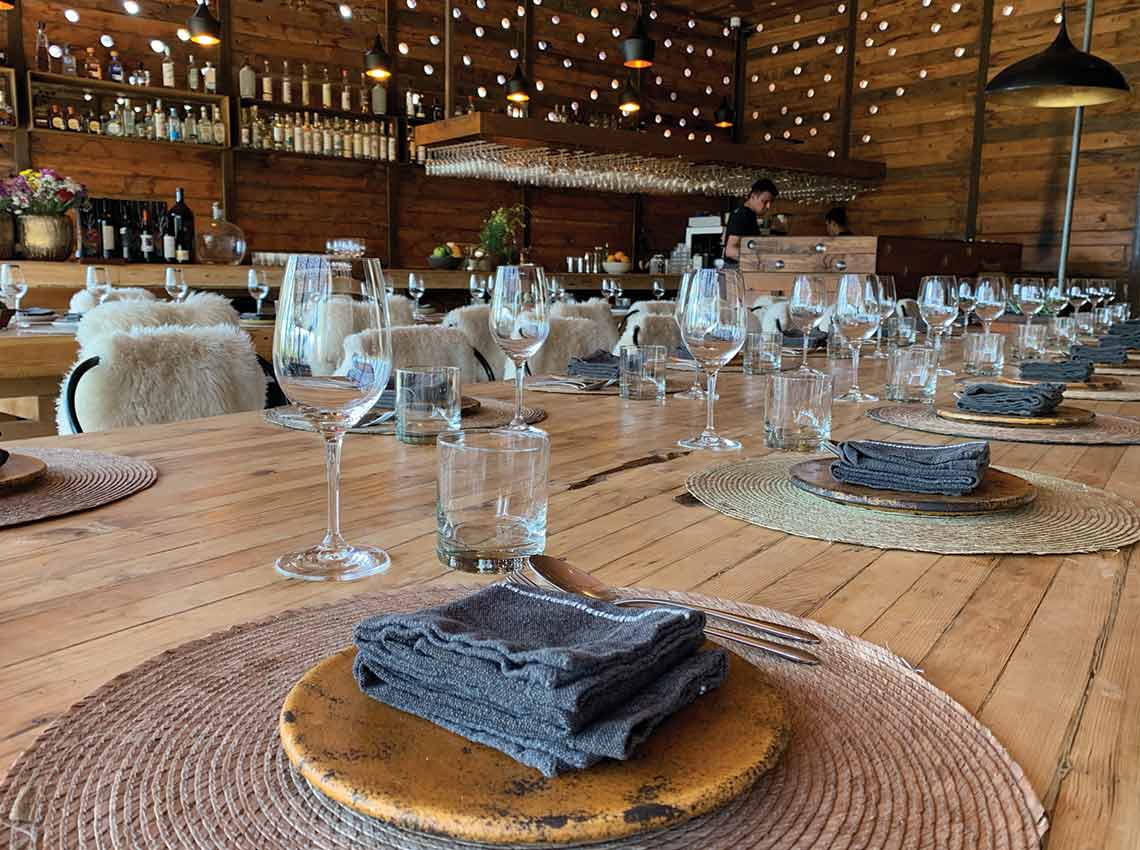 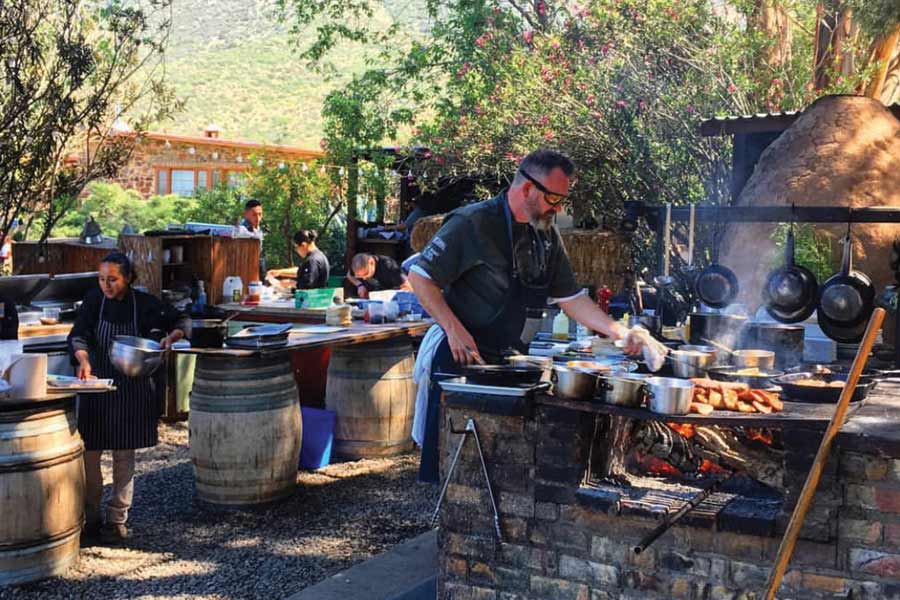 One of the area’s most popular restaurants is the experimental Fauna. The menu changes daily for new edible adventures every day.

The alfresco dining destination Deckman’s draws gourmets from around the globe for this inventive experience. And Finca Altozano blends fine dining with a gorgeous, relaxed atmosphere.

Some favorites include Bruma Casa 8, an eco-luxury hotel with just eight suites, and Encuentro Guadalupe, which uses the mountain’s natural rock formations to organize its 22 freestanding eco-loft pods.

Meanwhile, the luxurious Villa del Valle sits on a hilltop in the heart of the wine country, and Cuatro Cuatros, which consists of 19 cozy cabins, offers the ultimate glamping experience.

The one thing they all have in common? Each of these spaces offers a distinct experience you’ll never find at a commercial hotel chain.

Other Attractions to Visit

Those interested in learning more about the region’s history in between the wine tastings and delicious meals will want to check out the area’s museums and cultural offerings.

Learn about the community’s winemaking history at the Museum of the Vine and Wine. You can also take an in-depth look at the Russian influence in the region at the Museo Comunitario Ruso.

And you can visit the original site of Nuestra Señora de Guadalupe, where a museum and cultural center currently stands.

Ready to book your trip to the Valle de Guadalupe?

Let our CONCIERGE craft a personalized wine tour experience for you. We do the planning and you just sit back enjoy! Request Wine Tour here.

Let our CONCIERGE craft a personalized wine tour experience for you. We do the planning and you just enjoy! 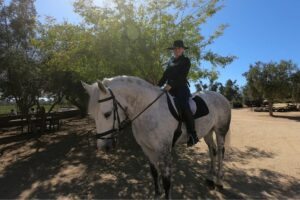 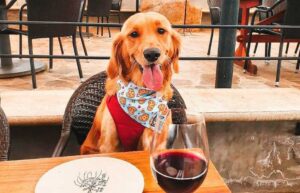 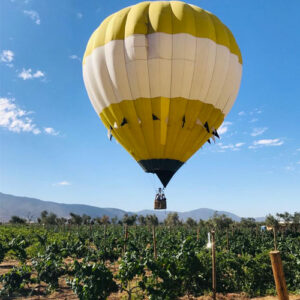 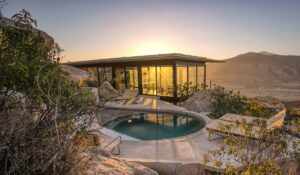 7 Houses to Rent for Groups in Valle de Guadalupe 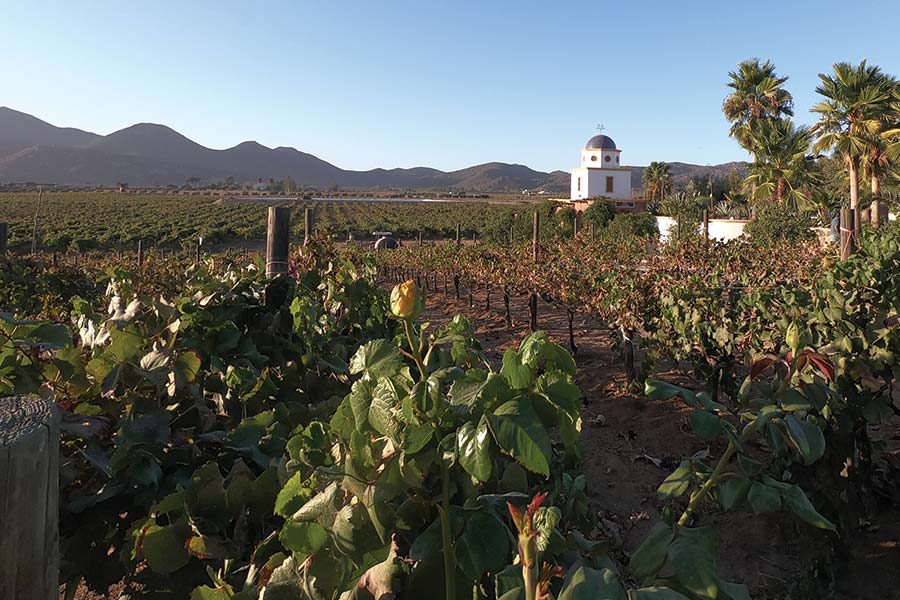 Let our CONCIERGE craft a personalized wine tour experience for you. We do the planning so you just enjoy! 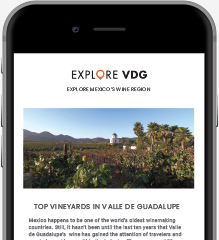 Sign up and be the first to get the scoop on travel news, event reminders, itineraries, invite-only experiences, insider tips, and EXPLORE VDG exclusives straight to your inbox.

All Rights Reserved to  EXPLORE VDG 202 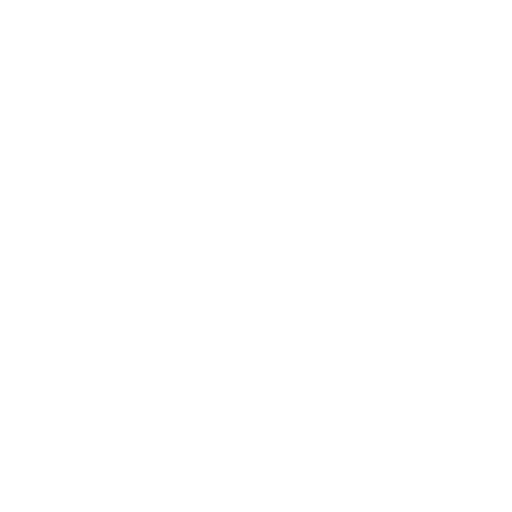 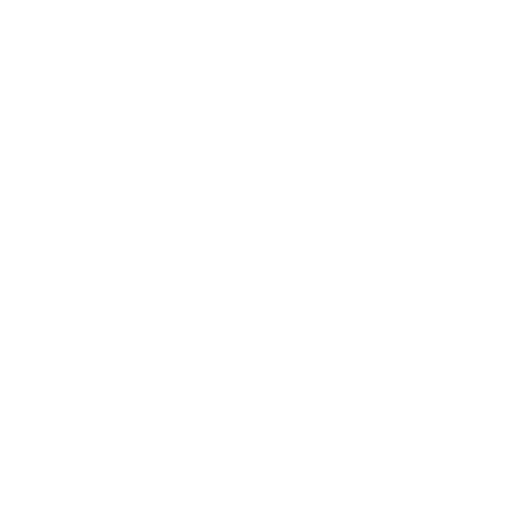 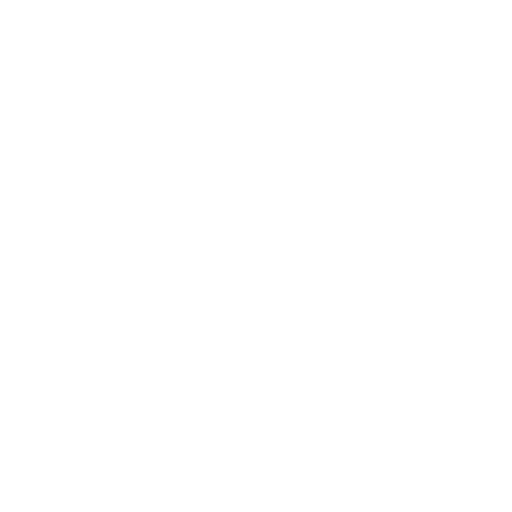 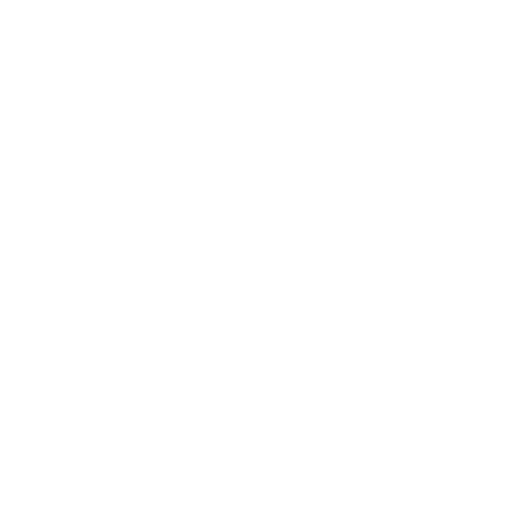 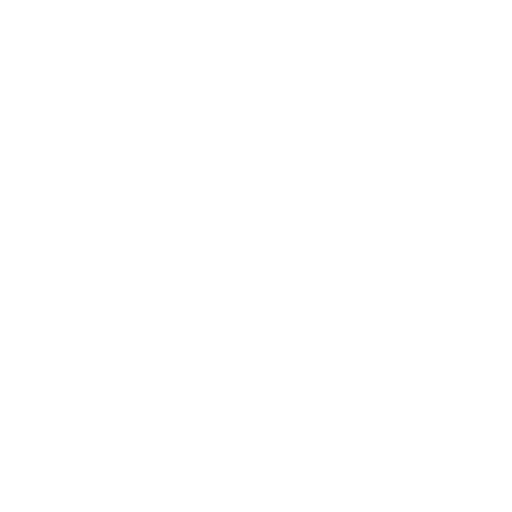 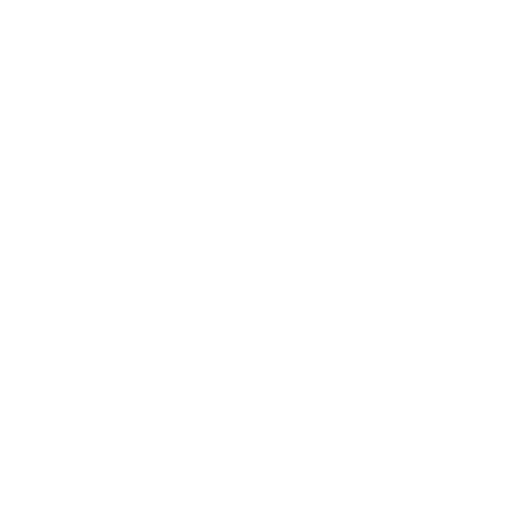 Sign up to receive travel news, insider tips, access to invite-only experiences, and EXPLORE VDG exclusives right to your inbox!